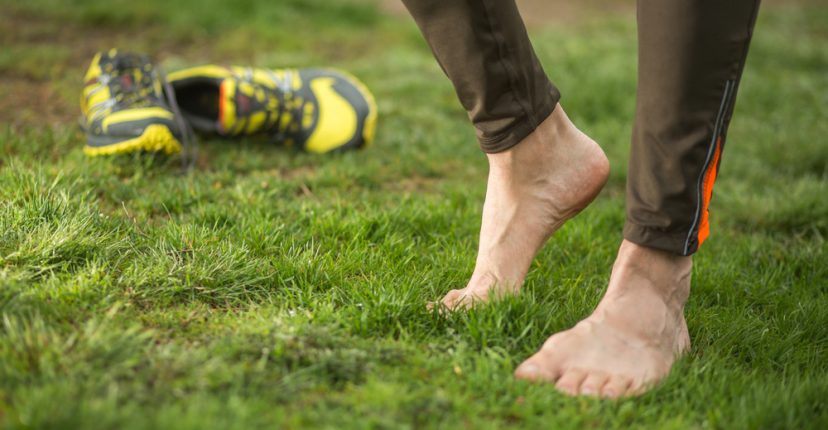 Barefoot fever, running with minimalist shoes, has hit our country and there are more and more runners who are taking the leap

From 1960, when Ethiopian athlete Abebe Bikila won the first Olympic gold medal for Africa running barefoot, until the last decade, very few people have considered competing or training barefoot. It wasn’t until 2009, when the “Barefoot Runners Society” was founded in the United States (a group that now has more than 5,000 members), that we can say the barefoot running revolution had begun making waves in the running community.

Does this mean that running barefoot is a growing trend with health benefits? Some studies confirm this, above all for runners who hit the ground heel first, instead of with the mid- or fore-foot (accustomed to thick soles), as this can lead to injuries in the middle-term, unlike barefoot running, which shifts the impact to the mid-foot, preventing hamstring and lower-back pain.

Albert Parreño, top triathlete and Club TriDiR trainer, believes this type of running is “helpful in improving tendon health, proprioception and agility or flexibility.” However, he warns, “You have to be patient and transition gradually” because this technique requires a change in form from what most runners are used to.

Although there are races only open to barefoot runners (with participants prohibited from wearing any sort of footwear, even minimalist running shoes), like the World Championship Barefoot Race in Oropesa del Mar, Albert Parreño believes it is better to wear “minimalist running shoes with a very thin sole to avoid infections and other sorts of injuries from feet touching the ground.”

World and European triathlon champion Ivan Raña, however, has run up to 30 km on asphalt in some races, as well as declaring his unconditional love for barefoot running: “The skin can absorb anything; good or bad. When I run on asphalt, the next day I have a sort of hangover from the oils and pollution. I feel dirty. If I run on grass, it is a feeling of freshness, like when you finish a race and you feel great. But it is great, because the body absorbs iron, sodium and magnesium.” 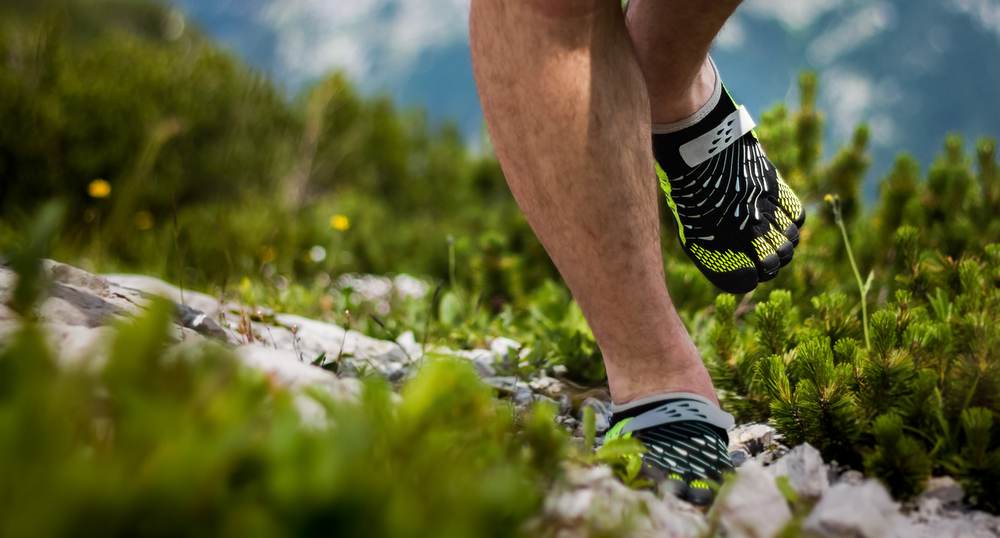 How to start running barefoot

Parreño recommends a transition period to get your feet used to the direct impact on the ground: “I recommend starting to run barefoot on sand at the beach, then using minimalist running shoes on natural surfaces and, finally, seeing how it goes on the asphalt, always with protection on your feet.”

For his part, Guillermo B, technical director at DiR Hispà who normally runs between 100 and 120 kilometres a month in the season, confesses that he’s also caught the barefoot running bug and is currently “transitioning to incorporate this new technique.”

“I’ve started using minimalist running shoes three days a week and for now, only when I’m walking,” explains Guillermo, who also told us about his next step: “I will start to run and walk on the treadmill, alternating two minutes running and one minute walking to continue the transition.”

If you’d like more information about how to get started running barefoot, don’t hesitate to ask our Run With Us specialists to avoid any injuries and get off on the right foot with this new technique.